Why Total Oil is buying into Solar Development 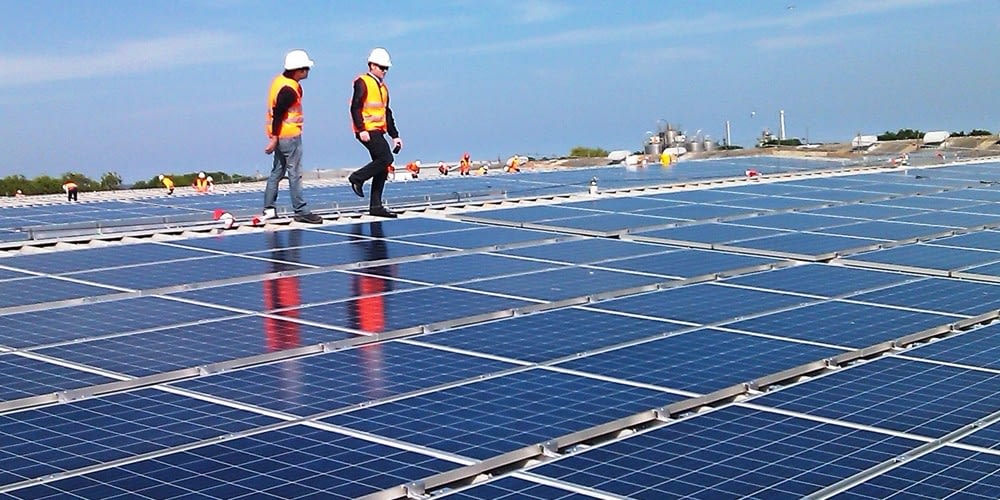 LONDON — French energy giant Total SE said it would pay $2.5 billion for a 20% stake in the world’s largest solar developer, the latest move by an oil major to expand in renewable power.

Total said Monday the investment in Adani Green Energy Ltd. would help it meet its targets for generating more power from low-carbon sources amid a continuing global transition away from fossil fuels—a shift some analysts say is being accelerated by the pandemic.

The company, along with other oil majors including BP PLC and Royal Dutch Shell PLC, has pledged to increase spending on renewable energy such as wind and solar power in an effort to reduce carbon emissions. Total plans to spend $3 billion a year on renewables by 2030, around 20% of its annual investment budget and up from $2 billion last year.